Athletic Bilbao was founded in 1898 and is, along with Club Real Madrid  and Barcelona, ​​the only club that has played every edition of the First Division of Spain since its creation in 1928. Much of its prestige has obtained in the Copa del Rey, which it has won twenty-three times, being the second most successful club in the competition in the 20th century, earning the nickname of king of cups, until in 1998 it was surpassed by Barça.

Here you can find Athletic Bilbao club kits for adults and children, and unique customized football shirts. In addition, we have a training shirt, sweatshirt, jacket, tracksuit, socks, pants, etc. 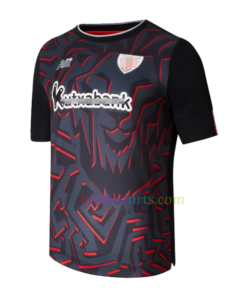 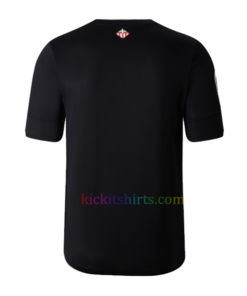 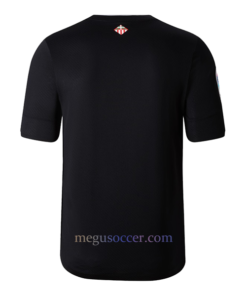 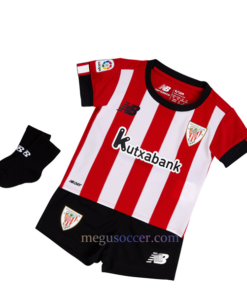 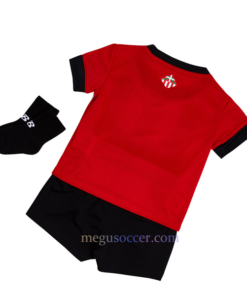 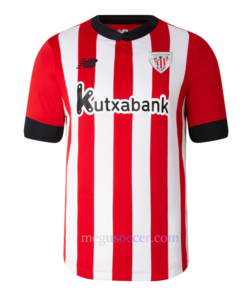 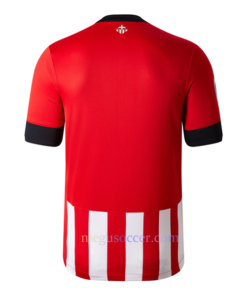